We listened, we sorta liked, we learned. 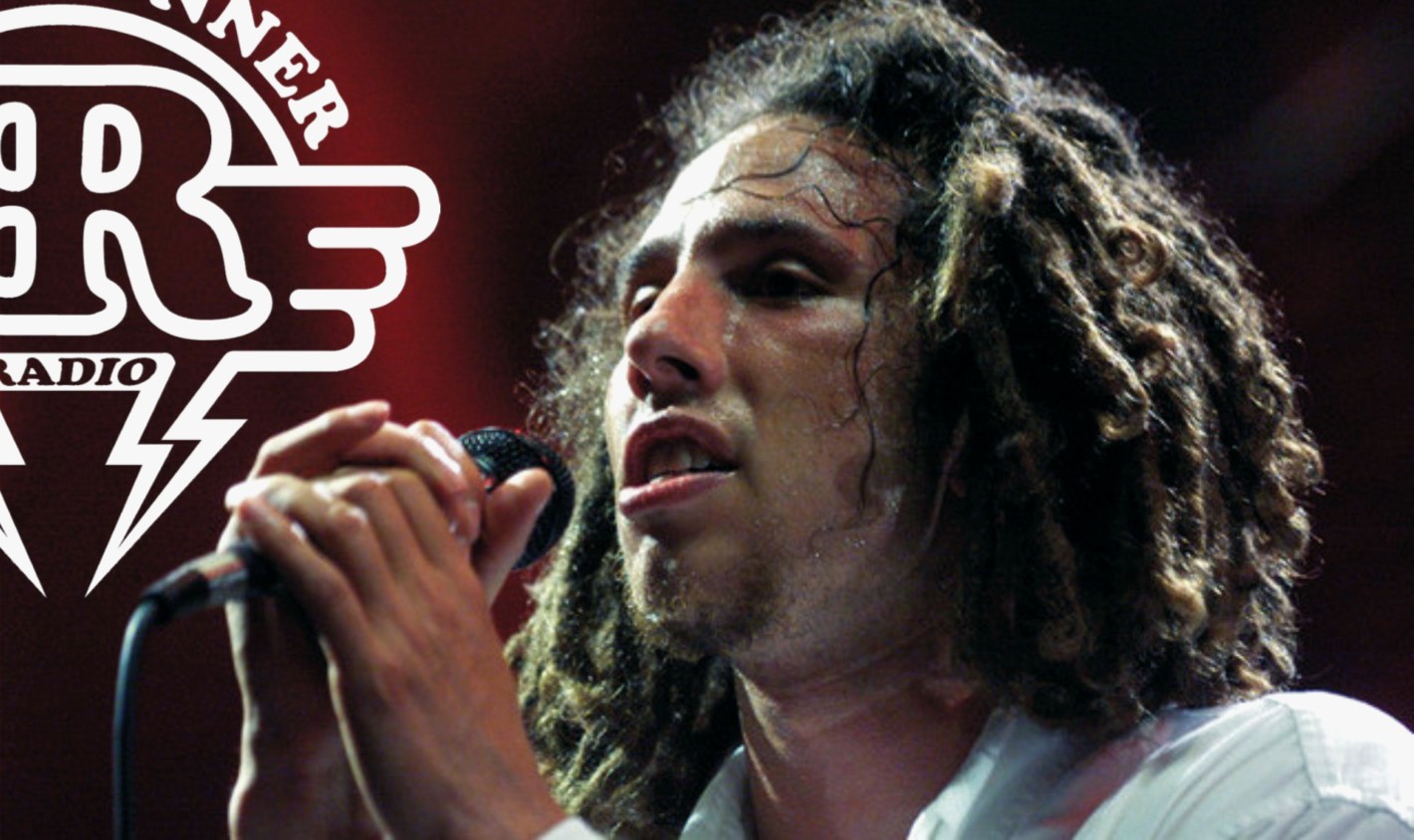 So, some of us at Bladerunner Radio mostly, are self proclaimed Rage Against The Machine Fans. We play quite a bit of their stuff as a matter of fact…including songs that FM radio refuses to touch based on the massive amounts of money spent on research and consultants to form those completely idiotic conclusions. (I Heart Clear Channel now serving: over 21 billion in debt).

Based on Digging For Windows, the current release from Zach de la Rocha, and the current incarnation of The Prophets Of Rage, featuring The other side or Rage Against The Machine with Chuck D and DJ Lord of Public Enemy, and B-Real of Cypress Hill, it’s pretty easy to see where most of the talent in this band was, and went.

Not that there was much of a question as to the “singing” ability of de la Rocha, he doesn’t do that. He’s a lyricist, a poet. He’s a preacher, a philosopher. An anarchist, a voice. And a pretty damn good one, of all of the above. Unfortunately, he’s preaching to an era that doesn’t really seem to be very interested in the lost art of beat poetry, Zach is the new generation’s unhailed carrier of this currently topical antiquated torch. If he wouldn’t be offended because these guys are all white, we’d even say that Zach is this generation’s Allen Ginsberg, William S. Burroughs and Jack Kerouac. Cracker-ass Crackers.