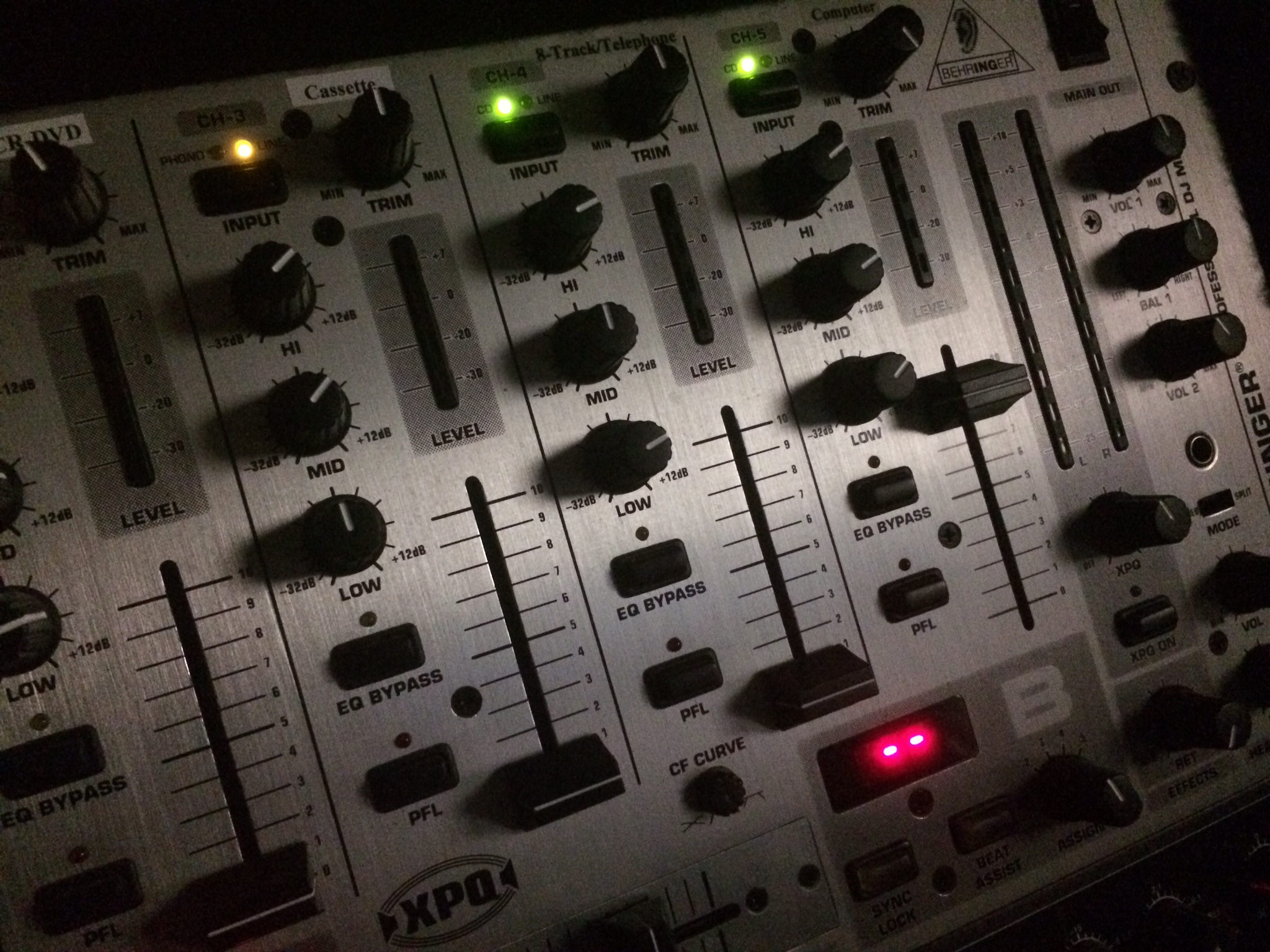 The Red Hot Chili Peppers' album 'I'm With You' is available everywhere.


Mullen is best known as the founder of the Hollywood punk rock club The Masque that he set up and ran from 1977 until it was shut down in 1978 due to the city's refusal to issue the necessary permits to run it as a legal nightclub. After it's closure, Mullen spent many years booking shows for Club Lingerie. It was during this time he met Anthony Kiedis and Flea and after hearing their demo, Mullen offered them an opening slot on a Bad Brains show. The Red Hot Chili Peppers credit him as one of their first major supports and giving them their start. Through his support and the many nightclubs he worked out the scene gave birth to not only the Red Hot Chili Peppers but bands like The Go-Go's, X, The Weirdos and The Germs. 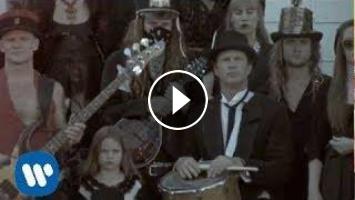