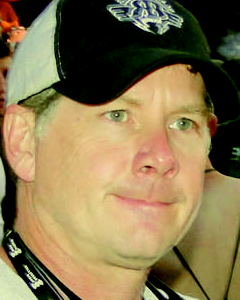 My first recollection of defiance, at an age where I was starting to come into my own, was sneaking into our local theater, to see American Graffiti. The movie poster out front was the perfect combination of cars, bands, and chicks to get this 10 year old interested enough to brave getting caught at a PG movie. Although I do remember that I kept saying to myself…”I wasn’t anywhere in ’62” as I read the poster. The next day I talked my Grandmother Miranda into buying me a jean jacket.  I slept in the jacket that same night.

This movie, most specifically the character John Milner, was my true introduction to “Cool”.  At ten years old, I wanted my very own ‘Piss Yellow/Puke Green’ 32 Deuce Coupe. I was even good with the idea of my own ugly Carol to ride around with.

American Graffiti was the soundtrack of my summer. I obviously had no clue at the time, but this was the very first spark in the forging fires of a lifelong effort in the world of ‘Cool’, I started to create for myself, and still relentlessly pursue.

The thing about American Graffiti, for me, it wasn’t a reminiscence of my youth, like a lot of people got out of the film, a time capsule taking them back to the glory days. Damn…I was ten…what could I reflect on…Easter in Milaca? Easter. For me it was the catalyst to creating my own life, based on the cool I derived from the characters, cars, music, and the girls of this film. Over time, I wasn’t trying to recreate the movie for my life…I was trying to live my life like I was making my own movie. With my own  version of the music, the cars, the chicks, and the cool.

The thing that tied the entire film, the characters, the movement, the summer together, was the music.  But even bigger than the music of American Graffiti…the delivery of it…the DJ…rather…THE dj…Wolfman Jack. I was not as enamored with the Wolfman Jack character as I was the John Milner Character, in the movie the Wolfman didn’t get the chicks and drive the cool car, but over time I took those characters and forged them into the character and personality that I would eventually use to tie the stories and the music of your life together.

I never felt like I was trying to re-create another version of Wolfman Jack, but I did, and still do, envision myself as my version of Wolfman Jack, with real life as my American Graffiti. And my version isn’t stuck in just one decade. I became the guy playing the songs that make the sound track of your summer, the background that segues your interactions together, your occasional stories of  “remember that one Ed Zachary call?”, your hopeless phone calls trying to locate your blonde in the T-Bird, and hopefully a bit of that same mystique…”Where EXACTLY is Bladerunner Radio broadcasting from?

Who would have thought that some 10 year old kid, would see a summer movie and be so influenced by it that it wouldn’t really change his life…but more, set out a path for it? And imagine how more disastrous it would have been had this same kid snuck into STAR WARS instead? Even though my career ended up a bit more Wolfman Jack than it did John Milner, thankfully, based on the end credits of the film, in my version of the movie I created for myself…I ended up with some pretty damn cool cars, and some pretty damn cool chicks too! (And by that I mean only the one I am married to). 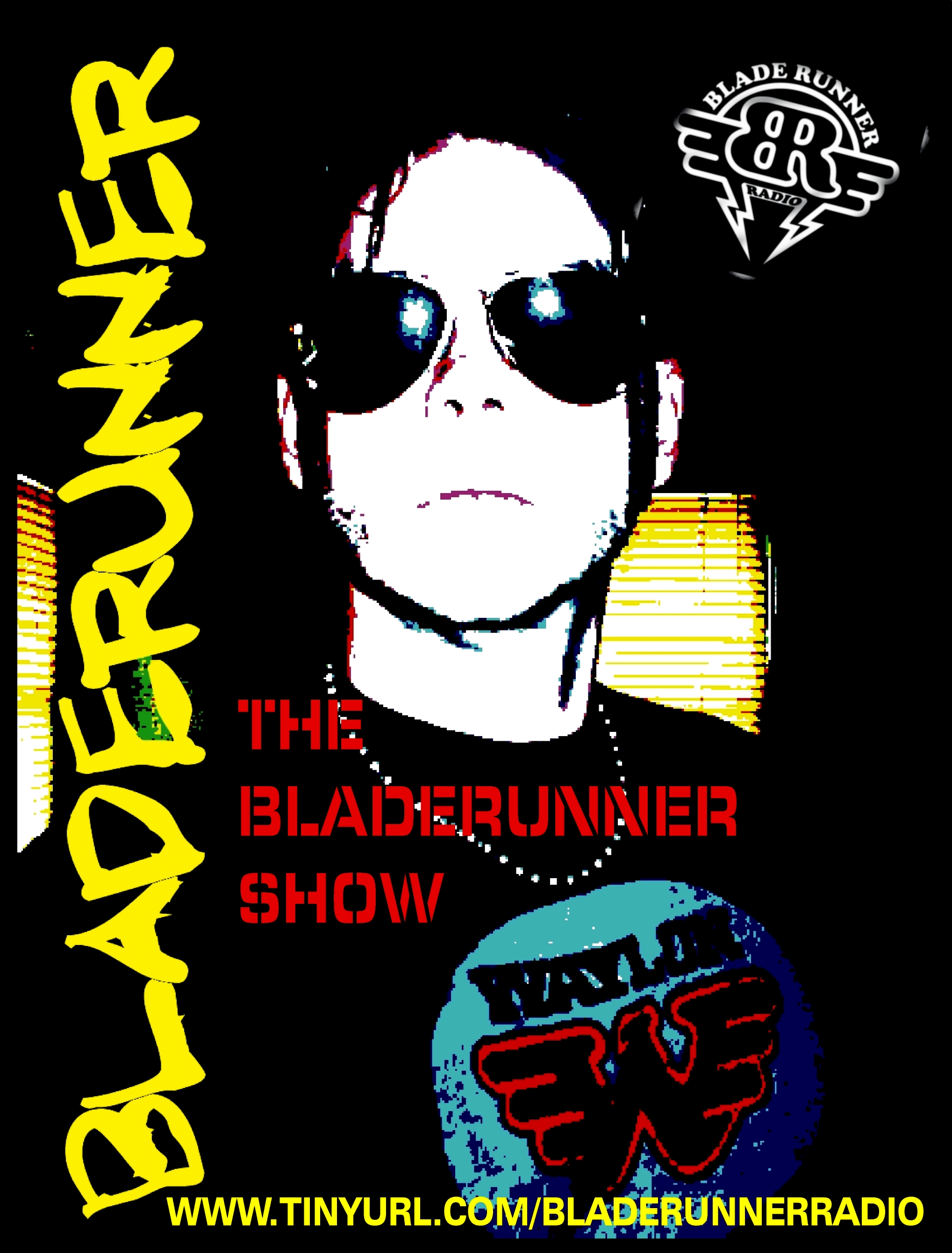